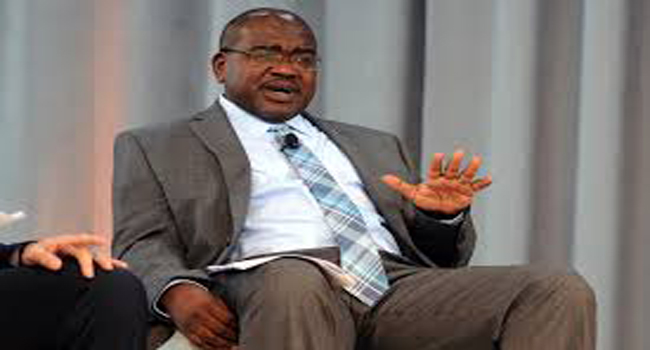 Incidences of new cholera cases have continued to drop, encouraging the Government to move some of the vendors taken off the streets to City Market beginning tomorrow.
At yesterday’s daily briefing, Health Minister Chitalu Chilufya said 68 new cases were recorded over the previous 24 hours, bringing the cumulative total to 3,223 and 74 deaths.
Kanyama which was the epicenter of the epidemic, has seen a dip of nearly 50 per cent; from an average of 31 cases daily to 17, thanks largely to measures taken by Government in the township and others.
And Local Government Minister Vincent Mwale said that the street vendors from the Lusaka Central Business District would tomorrow move to the City Market for four months to allow for completion of Simon Mwewa Market and setting up of the selected alleyways for vending in the town centre.
Mr Mwale said City Market would accommodate about 7,000 vendors.
He said those vending in food products would not be part of the group being allowed into the market.
Food traders will have to wait another three weeks to be allocated stalls in the Soweto Annex which was being readied for them.
“Out of the 30 markets that were closed, Government will only reopen the non-food area at Luburma Market meaning that all restaurants will remain closed,” Mr Mwale said.
Mr Mwale said Matero Market would remain closed as works were still underway to improve the sanitation in the market as well as to repair the roof at the food section.
Higher Education Minister Nkandu Luo said the University of Zambia (UNZA) and the Copperbelt University (CBU) would not reopen next week until the issue of squatting and hostel overcrowding was addressed.
Professor Luo said student hostels at the two higher learning institutions were a breeding ground for diseases.
She said the design space for student’s rooms was for two occupants but many now accommodated up to eight people which was not healthy.
She said Government was engaging the two higher learning institutions to ensure that they put in place measures to decongest the hostels and bring in public health inspectors to assess the sanitation at the two institutions before students were allowed back.
Meanwhile, General Education Minister Dennis Wanchinga has clarified that schools would reopen on January 22, this year and not January 23.
He said health inspectors would be going round schools to ensure that learning institutions adhered to high standards of hygiene before reopening.
He called on parents living in the epicenters to take advantage of the ongoing cholera vaccination to have their children vaccinated to help prevent any more infections.
Dr Wanchinga also urged parents to instill values of hygiene in their children even as they go to school next week and endeavor to equip their children with hand sanitisers.