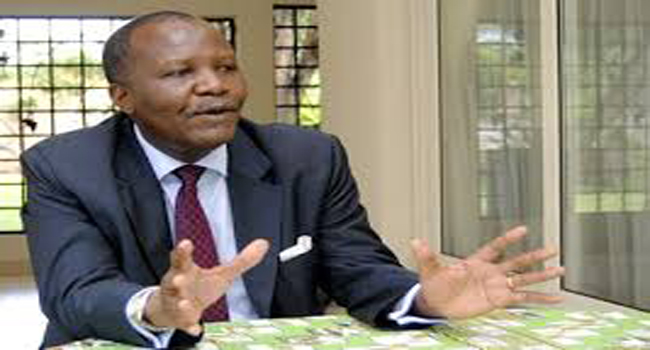 WORKS and Supply Minister Felix Mutati took his campaign against abuse of Government transport to Kabwe at the weekend where he lassoed 25 vehicles and a motorbike.
The culprits almost all of the about personal business were fined for driving GRZ vehicles without a permit.
“This operation is meant to curb abuse of public vehicles, tax payers’ money and government assets,” Mr Mutati said in an interview after the operation.
Mr Mutati’s team comprised Central Province minister Sydney Mushanga and Road Safety and Transport Agency (RTSA) and police officers who set up a check-point at the Mulungushi Textile factory.
Mr Mutati warned government officials not to take advantage of their positions to abuse tax payers’ money.
“Today (Saturday) we are launching the first phase of a national wide campaign of curbing abuse which covers all the provincial headquarters and the entire of Lusaka, and then we will proceed to other places. We have decided to control government transport, to control waste of tax payers’ money and control of misuse of deposit assets,” Mr Mutati said.
He said no public officer was above the law and that a circular had been written to ministers, permanent secretaries and the Secretary to the Cabinet, to ensure all public officers had permission to use government vehicles during weekends and holidays.
“We will continue working with RTSA and the police until the entire State machinery is brought under control. These people are using government resources on personal programmes. They think they are exempt from following rules,” he said.
Mr Mushanga said it was imperative that the use of government property was controlled and competences, weekend passes and other documents had to “always be tucked under the armpit of users of vehicles carrying out official duties”.
The motorbike driver caught in the net was from the Water Development department, caught while going about the Lord’s work but that did not wash with Mr Mutati and team.
Said Brian Malowa, “I just got the motorbike for GRZ after an emergency call over a church programme, but I have learnt a lesson from this.”