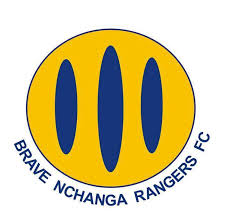 Power 3 Rangers 1
NCHANGA Rangers coach Evans Sakala has made a damning allegation that his players played under protest in yesterday’s away loss at Power Dynamos.
Lethargic Rangers gave little resistance to Power who ended their three-match winless spell to jump from sixth to third place on 21 points, and three points behind leaders Green Buffaloes.
“I think that they are protesting. They have never played like this since we started the league, we have played crucial games with bigger teams but today (yesterday) they haven’t shown the real Nchanga Rangers,” Sakala said.
Sakala, though, refused to elaborate further as to whether payments were owed to the players.
“I don’t know, but the body language can show. You see I am coach, I can see, I have been with them the whole week, I have also been with them for about two-and half years and I know how they play. This is the worst loss,” Sakala said. Read more