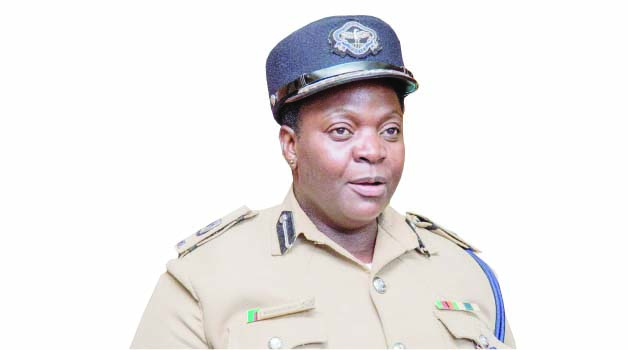 By Delphine Zulu and  Sylvia Mweetwa –

Police in Lusaka have apprehended 14 juvenile suspects in connection with the death a 15-year-old boy.
Ezron Mutafya is reported to have died after he was attacked and robbed of his cellphone by a group of thugs who were in a Toyota Hiace mini-bus two weeks ago.
In a statement yesterday, Police spokesperson Esther Mwaata Katongo confirmed the arrest of the juveniles aged between 13 and 18 years.
“Following investigations instituted into the murder case of Mutafya which happened in Lusaka’s Kanyama township on August 11, 2020, police on August 28, 2020 arrested 14 male juveniles,” she said.