The pain of being a female immigrant
Published On November 16, 2020 » 1265 Views» By Times Reporter » Features
0 stars
Register to vote! 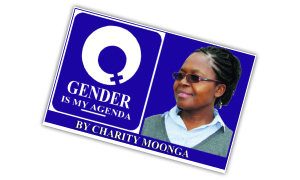