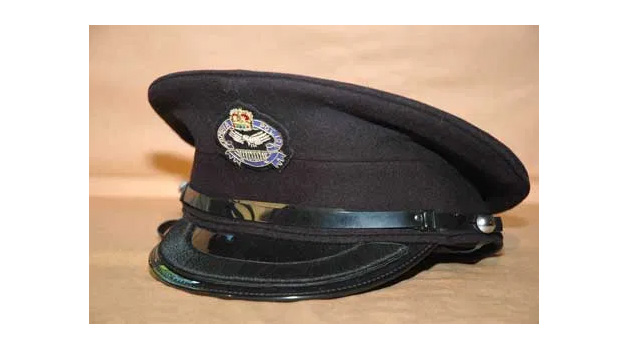 By STEPHANIE KUNDA –
A FIFTY-YEAR-OLD woman of Kafulafuta allegedly killed her husband by hacking him with a hoe in a marital row and then tried to take her own life by downing a cocktail of HIV/AIDS drugs which, however, did not produce the desired results.
The police have arrested the woman, Silla Fyando, a peasant farmer, for suspected murder of her husband.
Fyando is alleged to have killed Stefano Jambilo after the two argued on their way back from checking on their kiln of charcoal.
Copperbelt deputy commissioner of police Bothwell Namuswa confirmed that the incident occurred between last Thursday 14:00 hours and Friday 03:00 hours.
Mr Namuswa said that Doreen Chisompola, a sister of the deceased, reported that Mr Jambilo had been killed by his wife, Fyando, using a hoe.