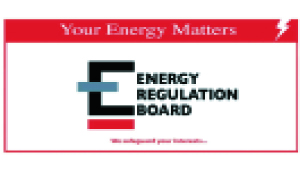 Conclusion
This article has put the fuel supply chain into perspective and has also established how fuel prices are determined and the rationale for price adjustments.
It has also discussed how price adjustments assist to sustain the security of supply of petroleum products and also maintain the viability of the fuel supply chain players, on the upstream and downstream.
Considering that the Government has to import and refine crude oil almost every six weeks on average, it is inevitable that practical steps are taken that guarantee continued purchase; importation and cost recovery.
ERB has taken this critical step by developing a robust, objective, transparent and predictable fuel pricing mechanism.
(The author is director – economic regulation at ERB)