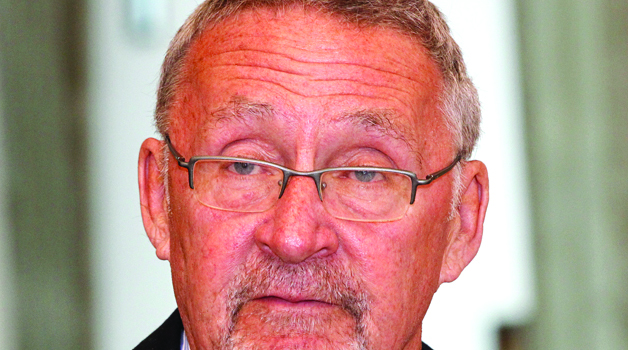 Zambia is today at 141 on the index of 187 countries surveyed compared to the previous rating of 167 last year.

With the current rating, Zambia is now ahead of Kenya which is at 147 while Congo Brazzaville is slightly ahead of Zambia at 140.

According to the report, that was launched in Lusaka yesterday at Radisson Blu Hotel, Zambia scored 0.561 on the HDI from 0.448 in 2013.

UNDP resident coordinator Janet Rogan said during the launch that the improvement was mainly due to increase in life expectancy at birth, education indices and the Gross National Income (GNI) per capita per year.

“The report focuses on vulnerability and proposes ways to strengthen resilience as the world moves towards the post-2015 sustainable development agenda,” Ms Rogan said.

She said inspite of the progress, Zambia, like many other African countries in sub-Sahara, still had high levels of inequality in education, health and living standards.

“Contrastingly, sub-Saharan Africa as a region has an average HDI of 0.502, which is well below the world average of 0.702, showing that there is still much to be done,” Ms Rogan said.

“The report also indicates gender inequality index in reproductive health, empowerment and economic activities. These disparities affect individuals or even entire communities over a lifespan, based on gender ethnicity, geographic location and other factors.”

Dr Scott said international institutions and other stakeholders should understand the Zambian scenario rather than generalising their findings made from other countries.

“I have a fear of people saying that we have experienced in a certain sector or certain part of this intervention in Indonesia and they think it should be brought to Zambia and used here,” Dr Scott said.

“This is a difficult challenge, you can’t go to a text book to understand issues or poverty in Zambia, but you must understand how Zambians live instead of experimenting with people’s lives.”

The Vice-President said stakeholders should be aware that there were various cultural differences within Zambia rather than bring research findings from countries where they spent only two to three years at random.

Dr Scott said some of the things which were important to the Zambian situation were not necessarily important to other countries.