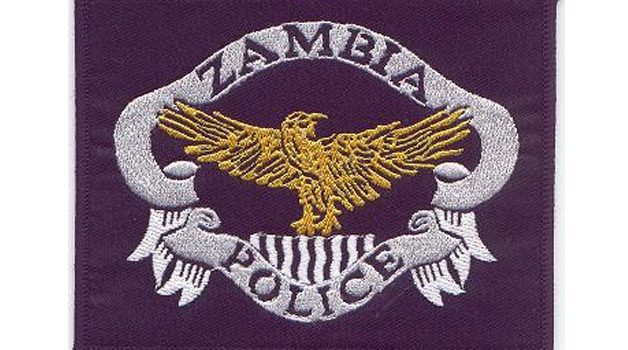 By JULIUS PHIRI  and MOFFAT  CHAZINGWA –

TWO robbers armed with a greener shotgun on Thursday staged a broad daylight robbery and snatched K500,000 from TBEA, a Chinese company constructing the 330-kilovolts power transmission project in Eastern Province.
Eastern Province Police chief Grace Chipalila confirmed the robbery in Chipata yesterday and said the robbers snatched the money from the company’s employees, who had gone to make a withdrawal at the bank.
Ms Chipalila said the two were in a Toyota Corolla and waylaid the TBEA employees as they were driving back to Msekera area where they had their camp.
Ms Chipalila said the incident happened between 09:00 hours and 10:00 hours after the two TBEA employees carried out their transactions in town.
“The robbers ambushed and snatched K500,000 from the employees of TBEA,” Ms Chipalila said.
She said Police were investigating the robbery.?Meanwhile, irate residents of Mulenga Township in Kitwe on Sunday ran amok stoning vehicles in protest after a pedestrian was run over and killed along the Kitwe-Ndola dual carriageway.
The residents caused disruption of traffic flow between Mulenga and Wusakile area for more than one hour before riot Police moved in to quell the protest.
Copperbelt deputy Police chief Mukuka Chewe confirmed the incident and said five vehicles were damaged in the process.
Mr Chewe said the riot was ignited around 18:30 hours when an unidentified male pedestrian was knocked down by a Toyota vehicle registration number AGB 1008 near Mulenga Township.
He said the pedestrian sustained a ripped off right leg as well as head injuries and died on the spot.
Mr Chewe said the vehicle was being driven by Owen Chilufya, 35, of Twatasha Road in Chingola.
He said five unsuspecting motorists were caught in the fracas and had their vehicles damaged.
Mr Chewe said the confusion lasted an hour before the situation was contained by Police officers from the Kamfinsa Mobile Unit who were quickly mobilised and brought in.
He said the Police did not make any arrest as it was difficult to spot the culprits because of the darkness.