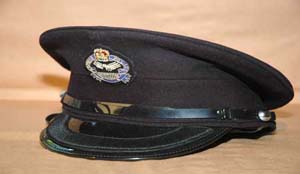 POLICE in Luangwa have arrested five youths suspected of abducting a 70-year-old man.

A police source in Luangwa confirmed yesterday that police were holding five youths, among them a Mozambican, for abducting 70-year-old Alick Daka of Manyenda Village in Senior Chief Mburuma’s area.

The sources said the whereabouts of the man were not known and that a probe into the matter had been launched.

The five suspects were detained to help with investigations into the whereabouts of Mr Daka who, on January 9 was being pursued by some villagers from the Mozambican side for suspected witchcraft.

Efforts to a get a comment from the Zambia Police Service spokesperson failed by Press time.-ZANIS