We have to live Christ-like to be true christians
Published On May 1, 2015 » 734 Views» By Davies M.M Chanda » Features
0 stars
Register to vote! 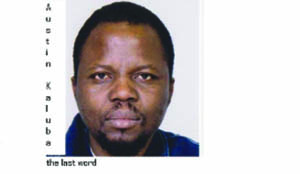