Ililonga chronicles his association with KK
Published On May 29, 2015 » 3099 Views» By Davies M.M Chanda » Features
0 stars
Register to vote! 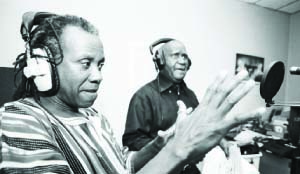