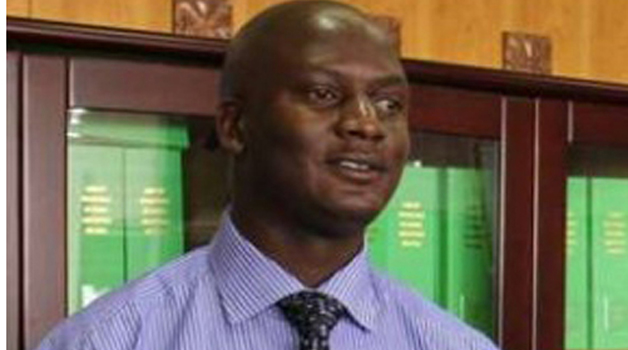 THIRTY-SEVEN companies are conducting mineral explorations in Mitete District of Western Province with the possibility that the area contains untapped copper and diamond deposits, Parliament has heard.
Mines, Energy and Water Development Deputy Minister Richard Musukwa said all the companies were currently on site and chances were that several untapped base metals could be discovered.
Mr Musukwa said this during the question for oral answer session in response to Lukulu West Member of Parliament (MP) Misheck Mutelo who asked whether any mineral exploration had been carried out in Mitete district.
Mr Mutelo wanted to know what minerals had been discovered and when mining activities of the resources would start.
“The exploration has commenced and 37 companies have moved into the area with licences targeting copper and diamonds, among other base metals,” he said.
Mr Musukwa said Mpongwe was another area identified with raw limestone deposits for investors to establish cement manufacturing plants.
He said there was untapped potential for investors to establish cement plants in the area and once any investor approached the Government, a mining licence would be issued immediately.
Mr Musukwa said this in response to Mpongwe MP Gabriel Namulambe who asked whether there was potential to develop a cement plant in the area.
Meanwhile, Parliament has heard that 4,000 students accessed Government bursaries to study at the University of Zambia (UNZA) and Copperbelt University (CBU) in the 2013/2014 academic years.
Education Deputy Minister David Mabumba said 2,298 UNZA students out of 2,393 applicants were granted bursaries while 1,729 out of 1,767 hopefuls accessed the facility to study at CBU.
Mr Mabumba said this in response to Mapatizya MP Clive Miyanda who wanted to know how many students applied for Government bursaries at UNZA, CBU and Mulungushi University in the 2013/2014 academic year.
“Mr Speaker, there were no beneficiaries of the scheme at Mulungushi University because the institution was not included among the beneficiaries of the facility,” he said.
Mr Mabumba also said 1,000 teachers had been deployed to 1,658 early childhood education centres countrywide and more would be assigned from the 5,000 educators being recruited by the Government this year.