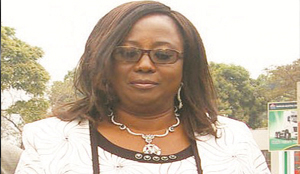 Ms Kabanshi also said the Government had engaged a consultant to look into concerns raised by some NGOs resisting to register.
The minister said in an interview with the Sunday Times that the number of NGOs registering had been soaring.
“The NGOs are registering under the NGO Act and the numbers are increasing every time. They are many, they are over 400.
I think the last time when I was interviewed, the number was about 200 but now they are over 400,” she said.
Ms Kabanshi said NGOs were being encouraged to register to promote transparency and accountability to the people they served.
Ms Kabanshi was hopeful that the consultant whose name she could not immediately mention had been working with her ministry for some time and was optimistic that the consultant would ably deal with concerns by some NGOs so that headway could be made.
Some NGOs have vowed not to register until necessary amendments are made to the NGO Act number 16 of 2009 as they view that statute as a retrogressive.