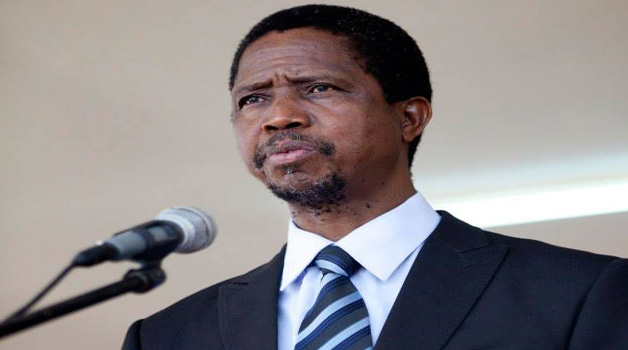 By REBECCA MUSHOTA –
PRESIDENT Edgar Lungu has launched the e-Government procurement system guide meant to enhance transparency, save Zambia millions of Kwacha and stop public outcry in the procurement process.
The new system will guide all public procurement contracts and curb malpractices, to enable the country save millions of Kwacha.
The system that will be run by the Zambia Public Procurement Authority (ZPPA) will enhance transparency and participation of small-scale business entities.
The World Bank has since congratulated the Zambian Government for launching the system, which is the first in this part of Africa.
President Lungu said public procurement was an emotive issue which attracted a huge public outcry because of the manner in which it had been managed in the past.
The Head of State said the Government spent huge amounts of money in the procurement of goods, works and services for public contracts and so there was need to enhance efficiency.
The President was speaking in a speech read for him by Vice-President Inonge Wina yesterday.
“Failure to properly manage public procurement processes can lead to wasted resources, efforts and poor development results. As Government, we have a huge task to safeguard public funds, by ensuring that modern and effective procurement systems are introduced,” Mr Lungu said.
He said public procurement could not be approached in the way it had always been done and, therefore, needed a system that would ensure transparency, accountability, fairness and efficiency.
The current system, which is manual and lengthy, has proved to be a breeding ground for malpractices such as corruption and the new system will reduce time and costs to bidders and the Government.
Mr Lungu also launched the code of conduct that will guide the e-Government procurement system.
President Lungu said the full rollout was scheduled to commence in January for all public institutions but the pilot project was undertaken in the ministries of Health and General Education, the ZPPA and Workers Compensation Fund Control Board (WCFCB).
Other institutions are the Ndola City Council and the Muchinga Province administration.
President Lungu said he was grateful to donors such as the World Bank, the German, Finnish and British governments that were in support of the project.
Zambia World Bank country director Guang Zhe-Chen said the country should be proud because the project was the first of its kind in sub-Saharan Africa while World Bank governance and corporate practice director in Washington Krishnar Kumar said Zambia was on the right track to curb procurement flaws, and said that because of the transparency of the system, prosperity was assured.
Finance Minister Alexander Chikwanda, who is the ZPPA Board chairperson, said infusing technology in critical institutions like the ZPPA was a significant facet of the PF transformative agenda.