By DOROTHY CHISI –
KITWE based musician Robinson Muteba Kasao, alias Jerahyo Inc, has called for investment and support for Zambian music.
He said the country should not depend on foreign material.
Kasao, who is a renowned music promoter, manager and talent coach said there is need for people to put more investments in local talent instead of criticising all the time. 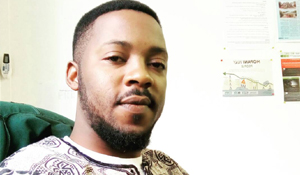 He lamented that there is lack of investment in the music industry in the country.
He further noted that piracy was at its peak.
The music promoter said music can be a good source of income, just like any other economic activity, but it has been neglected by society.
He said music can also be used to fight social vices and raise public awareness about issues of concern.
“Music is a tool that can be used to disseminate information about HIV and AIDS, gender based violence (GBV) and it can also foster development in the country,” he said.
Kasao, who has worked with and promoted most renowned artists in the country, is currently managing Shenky Shugah, MozB, Jazzy Boy, D Bwoy and Maddie Mitchel 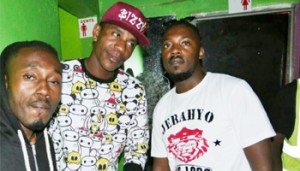 who is an award winning Australian based Zambian actress.
He has also worked with Tanzania’s Harmonise as well as South Africa’s Prokid in their various productions.
In addition to that, Kasao is behind the production of the cartoon Zakado Umupondo which has gone viral.
The musician is expected to start his talent search and management project which aimed at giving opportunities to talented vulnerable actors and actresses to showcase their skill.