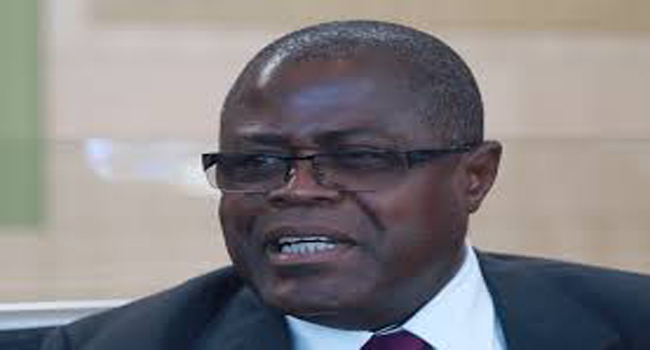 JAPAN has asked Zambia to put up a proposal with particular focus on the development of infrastructure to benefit from its US$2 billion investment destined for selected African countries this year.
A consortium of investors from Japan has also expressed interest to set up industries in Zambia for mining of rare-earth, a key component in manufacturing of electronics such as mobile phones, cameras, computers and television.
Japanese Vice-Minister of Economy, Trade and Industry, Masaki Ogushi said here yesterday that Zambia was a beneficiary of the Japanese Pan-African Initiative.
Mr Ogushi said the initiative was a funding of $2 billion his government would invest in Africa and Zambia was one of the targeted countries.
He urged the Government to come up with proposal on infrastructure development citing road and railway sectors so that part of funding could be applied to those areas.
Mines Minister Christopher Yaluma disclosed this to journalists on the sidelines of Investing in African Mining Indaba after Mr Ogushi and a team of Japanese investors held a closed door meeting with him.
“Zambia is one of the candidates to the Japanese Pan African Initiative and our country has been asked to put up a proposal focusing on infrastructure development to benefit from this $2 billion investment for some African countries and Zambia can benefit from this fund,” Mr Yaluma said.
He said Japan was optimistic that with increased investment in Zambia’s railway sector to haul copper and other minerals, it could reduce pressure on road infrastructure.
Japan was also interested in building new water infrastructure to increase provision of water especially in Lusaka following on a successful project to connect water from Kafue to Lusaka in the 1980s when Lolanda water works was constructed.
Mr Yaluma said a Japanese investor from Mitsubishi Corporation wants to engage Zambia to supply copper and cobalt for its manufacturing process of electric cars.
Copper and cobalt are key ingredients in making of electric cars and the investors want to purchase minerals on short and long term from local mining firms.
He assured Mr Ogushi and his delegation that Government would work closely with Japan to uplift the welfare of Zambians from benefiting in areas of cooperation.
Other investors want to invest in information and communication technology, telecommunication, mining of rare-earth and oil exploration among other areas.
Copperbelt, Southern and Northern provinces are among many parts of
the country said to have large deposits of rare-earth.
Mr Yaluma said Zambia was in need of more advanced technology and setting up of industries that could trigger creation of more jobs across the country.