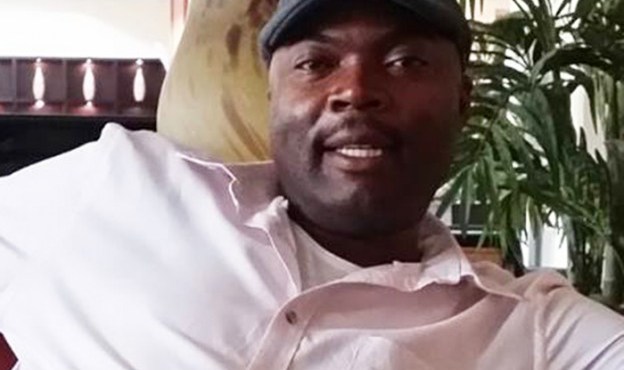 LUSAKA Province Minister Bowman Lusambo has warned civil servants in Kafue District not to get involved in politics to undermine Government projects.
Mr Lusambo said he would not hesitate to recommend for punitive action against civil servants who were sabotaging government’s efforts to foster development in the province.
He said he was aware of schemes by some workers in Kafue from various departments that did not even report for work because their motive was to destabilise the operations of Government.
The minister issued the warning during a familiarisation tour of Kafue where he visited, among other government departments, Nitrogen Chemicals of Zambia (NCZ), Chikupi Secondary School which is under construction and the Kafue Youth Resource Centre.
“As provincial minister, I will not allow political practices here, especially among Government departments, because such actions have potential to sabotage government projects,” he said.
At NCZ, Mr Lusambo said he was elated with the progress made by management in its efforts to ensure staff were paid on time every month.
NCZ chief executive officer Zuze Banda assured the minister that he would not only promote unity among the workers, but also promote the government’s efforts to ensure the company was operating efficiently.
Mr Banda, however, disclosed that NCZ needed an injection of K1 billion to bring back the operations to full capacity.
National Union of Commercial and Industrial Workers president Robert Munsanje also echoed Mr Banda’s request for government to assist NCZ to be fully operational.
“We as NCZ are fully in support of the government of the day as we know that working with the government is the only way forward and especially that NCZ had become better after the incoming if this government, “he said.
Mr Lusambo assured civil servants in Kafue of his full backing as they executed their duties to support Government’s agenda of national development.
He said he would follow up on some challenges affecting their departments.