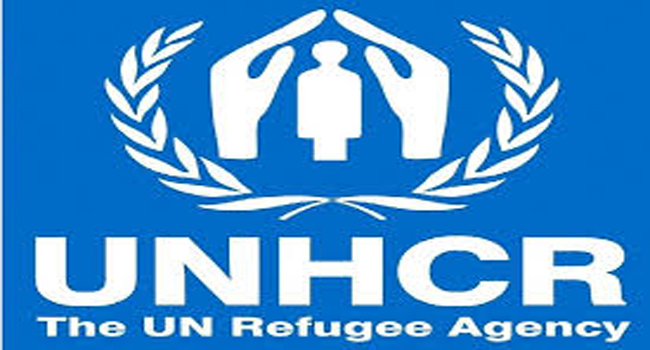 THE numbers keep rising as refugees from the troubled Democratic Republic of Congo (DRC) seeking asylum in Zambia hit 13,600 at the weekend.
The figure is expected to reach 15,000 by the end of January.
Authorities said yesterday K200 million was now needed to set up a permanent camp in Luapula province where daily arrivals of 100 refugees have far outstripped the 5,000 capacity of the Kenani reception centre in Nchelenge.
The permanent camp is being planned for Mantapala, within Nchelenge.
Commissioner for refugees Abdon Mawere said in an interview that the area to which the refugees would be relocated to needed about K200 million to be developed.
Mr Mawere said about 100 refugees were crossing into Zambia daily with the total figure currently at just over 13,600.
He said that the Ministry of Home Affairs presented the K200 million budget to the Ministry of Finance for infrastructure development at Mantapala settlement.
The infrastructure ranged from construction of the settlers’ shelter, education and health facilities, land demarcation and access roads, among other requirements.
Mr Mawere reiterated his appeal to partners to shift their attention from Kenani transit centre towards the development of Mantapala as it would be a permanent settlement where 5,000 local people would also be relocated to accommodate the 15,000 Congolese refugees. Mantapala camp will take up some 6,000 hectares of land.
Currently the Zambia National Service, with support from some refugees and local people, is engaged to clear the land settlement and work on the access roads.