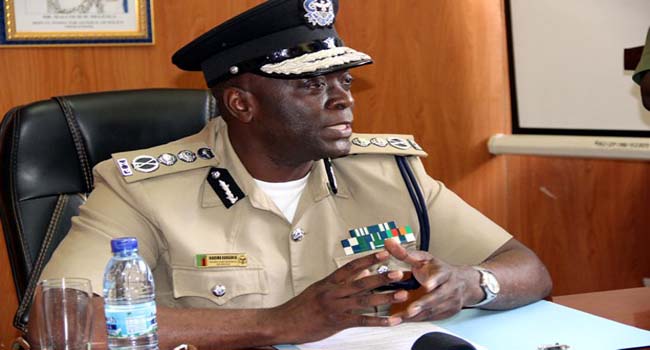 INSPECTOR General of Police Kakoma Kanganja has warned of stern action against anyone found in possession of sex dolls.
Mr Kanganja said it was an offence under Section 177 Chapter 87 for any person to make, to be in possession of, use or import such obscene materials or objects.
Mr Kanganja said this yesterday in response to a Press query following emerging reports that some people in Zambia have imported sex dolls.
“I am warning members of the public to be wary of the Laws of Zambia to avoid coming into conflict (with them).  As police, we deal with such as per law established,” he said.
Mr Kanganja said a person charged under the quoted section was liable to imprisonment for five years with hard labour or to a fine not less than 15000 penalty units.
According to Section 177, a person committed an offence if they, (a) makes, produces or has in his possession any one or more obscene writings, drawings, prints, paintings, printed matter, pictures, posters, emblems, photographs, cinematography films or any other object tending to corrupt morals.
Section 177 (b) states further that a person was in breach of the law if they import, convey or export or causes to be imported, conveyed or exported any such matters or in any manner whatsoever puts any of them in circulation.
Section 177 (c) states also that a person committed an offence if they carry on or take part in any business, whether in public or private, concerned with any such matters or things or deals with any such matters or things or deals in any such matters or things in any manner whatsoever, or distributes any of them, or exhibits any of them publicly, or makes a business of lending any of them.
National Guidance and Religious Affairs Minister Godfridah Sumaili is also on record as being among those that have strongly condemned the use of sex dolls.