By CHILA NAMAIKO and JANE MWANSA – 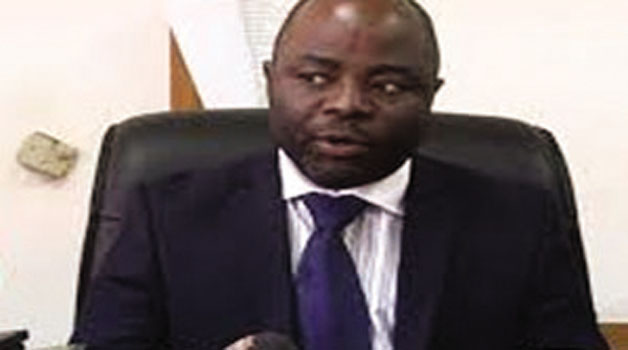 A COOKED human heart and liver have been recovered by police in Lusaka after arresting a suspected mastermind in the spate of suspected ritualistic killings of seven people in Matero, Parliament heard yesterday.
Home Affairs Minister Stephen Kampyongo said some of the cooked body parts were eaten by the suspect, who also shared with his unsuspecting neighbours.
Mr Kampyongo (right) informed the House that the suspect also led the officers to the recovery of ears and several private parts, which had now been submitted to the forensic laboratory for examination.
Updating the House in a ministerial statement on recent suspected ritual killings, he said all the victims of the murders were found with their chests ripped open and internal parts missing.
He said the security situation in Matero was generally stable until October, 21, last year, when the first suspected ritual killing was reported.
Between that date and February 24, this year, seven suspected ritual killings were reported to Police, with the victims in all the incidences had been males aged between 25 and 40 years.
“By 24th February 2018, the Zambia Police Service investigation unit had with the help of the suspect recovered suspected cooked human heart and liver, “he said.
Mr Kampyongo said police visited and processed the crime scene, and preliminary findings suggested that the people behind the gruesome murders used the same method of killing.
For instance, at every crime scene, a concrete block was found. The officers believe the same block was one of the weapons used.
“The ripping open of the chest, cutting off of the ears and the private parts also appear to have been conducted in a similar manner. The preliminary findings suggest that these murders have been carried out by the same group,” he said.
Mr Kampyongo warned that false beliefs of human body parts helping one to accumulate wealth had no place in Zambia, and the law would catch up with the perpetrators.
To bring the perpetrators of such barbaric crimes, the House heard that police had instituted investigations, which had so far resulted in the arrest of one suspect.
He said the suspect, believed to be the master-mind, was assisting the officers with further investigations and would appear in court soon.
Police had taken a number of measures to enhance security in Matero such as foot patrol and motorised patrols, increased presence in high-density townships, and sensitisation to members of the community on personal security. He assured the public of police protection.
Meanwhile, residents of Kitwe woke up to a rude shock yesterday after a human head was found along the banks of the Kafue River.
When contacted for a comment, Copperbelt Commissioner of Police Charity Katanga said police were waiting for the family of the deceased to come and identify the head. And scores of residents living near the river thronged the scene to have a glimpse of the bizarre finding, which was later picked up by police.