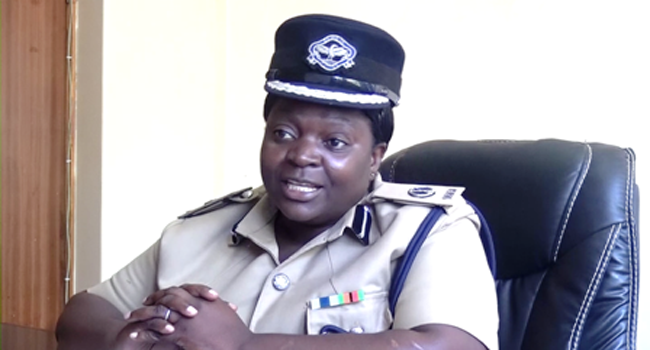 By THANDIWE MOYO –
A DANGOTE truck laden with cement bound for Eastern Province overturned yesterday just before Luangwa bridge, killing all the six people on board, including a four-year old girl.
Police spokesperson Esther Katongo said the accident happened yesterday at about 12:30 hours, just some 200 metres west of the Luangwa bridge.
At the time of going to print, none of the victims of the accident – three male adults, two female adults and a female juvenile aged about four years – had been identified.
“The accident involved a Dangote Sino truck registration number BCA 3201 /BCA 3077 which had five passengers on board and was loaded with cement coming from Lusaka heading in the eastern direction,” she said.
She said initial investigations suggested the accident happened due to brake failure which caused the truck to flip, with the cargo cement falling on top of the victims.
MsKatongo said the bodies of the deceased had been taken to Feira Hospital Mortuary.