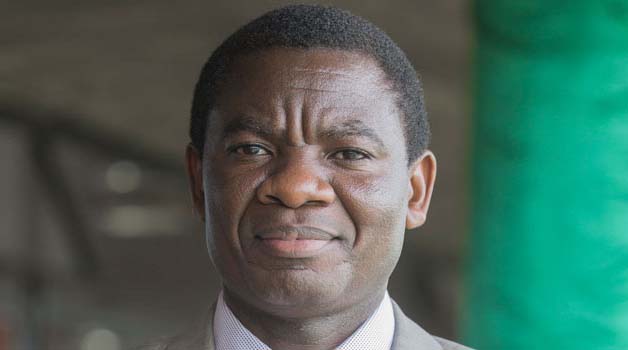 By FRANCINA CHOMBA –
THE Teaching Service Commission (TSC) has confirmed more than 350 teachers in Western Province who have served beyond their recommended probationary period.
The confirmation comes barely two days after General Education Minister David Mabumba made a directive to confirm teachers who have worked for more than six months recommended period.
TSC secretary Zechariah Luhanga said the commission also processed cases ranging from substantive promotions, retirements, re-grading, acting appointments and resignation from serving teachers, among others in Western Province.
Mr Luhanga said there were about 50 acting appointments, 33 substantial improvements, 28 retirements, 24 re-grading, nine posthumous retirements and normalisation of salary scale upgrades were processed.
“No teacher should work for more than six months without confirmation and so far so good because we seem not to have a bigger number of those that have not yet been confirmed,” Mr Luhanga said.