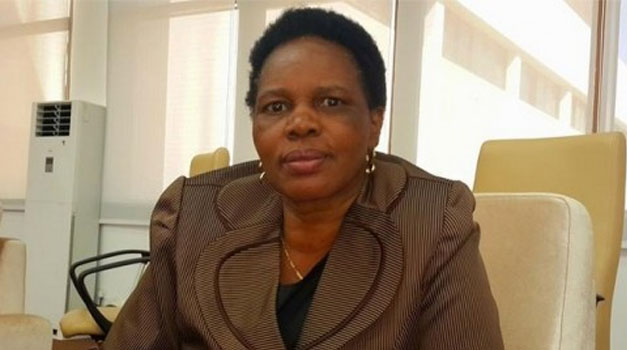 By DELPHINE ZULU –
THE ruling Patriotic front (PF) has been dragged to court again by another member, Francis Fube Mulenga who is this time seeking an injunction to restrain the party from convening the general conference.
Mr Mulenga claims that the convention should not go ahead on grounds that the nomination process of filing presidential application letters by some aspiring candidates had been marred with irregularities.
He stated that the ruling party should be restrained from convening the general conference scheduled for November 28, this year because the process was breached in accordance with Article 52 of the party Constitution.
He said the filing process was not followed as required by the party Constitution as the aspiring candidates were all made to file before the Acting President instead of the party General Secretary as had been the trend.
In his affidavit filed at the Lusaka High Court Registry on Friday, Mr Mulenga asked the court to call for fresh filing in of nominations before the general secretary or the deputy to ensure that the party was not inconvenienced. In this matter, Mr Mulenga had sued Bridget Atanga as general secretary of the party in which he is seeking an interim injunction to restrain the party from going to the convention until the determination of the matter.
He said Article 52 of the Constitution gives powers to the central committee to scrutinise the applications of aspiring presidential candidates and not the Acting President which was the case now. Mr Mulenga said after the scrutiny, the central committee was then expected to recommend the names of those eligible to contest to the National Council for them to take to the general conference and not any other committee.
Lusaka High Court Judge-in-Charge Isaac Chali in conduct of the matter has since set November 24, 2014 this year as the date for hearing.