A SOUTH AFRICAN registered seven-seater plane has crashed and burnt to a shell in Mazabuka.
Only one charred body was discovered at the scene without its head, hands and legs.
The light aircraft crashed on former Zambia National Farmers Union (ZNFU) president Guy Robinson’s Kushiya farm 50 kilometres outside Mazabuka. 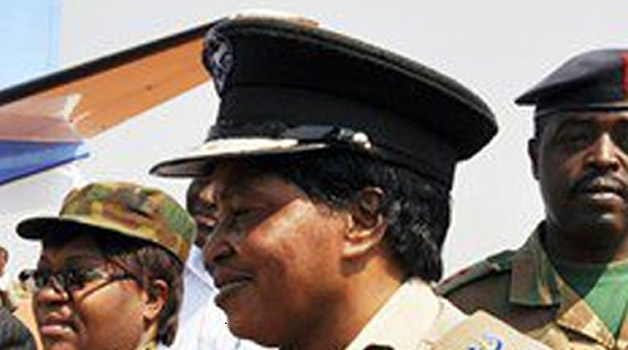 Southern Province Police Chief Mary Chikwanda said in an interview yesterday that the fixed wing plane crashed around 13:00 hours.
Ms Chikwanda said police were still investigating the number of passengers who were on board the plane at the time of the crash.
The South African plane was believed to have been doing mappings on one of the farms and was supposed to proceed to Livingstone and later South Africa.
Police have since launched investigations to establish the cause of the accident.
Mazabuka has lately been on the spotlight following the death of 17 passengers on Monday around 01 hours when the Fuso Fighter truck they were traveling in rammed into a Shoprite building.
The accident happened after the driver of the vehicle who also died on the spot failed to negotiate