By STEPHANIE KUNDA –
PRESIDENT Edgar Lungu has sent a message of condolences to his United States counterpart Donald Trump over the death of former US President George H.W. Bush on Friday last week
“ It is with a deep sense of sorrow that l learnt of the death of President George H.W. Bush, the former President of your country, who passed away on 30th November, 2018. On behalf of the Government, the people of the Republic of Zambia and indeed on my own behalf, l wish to express our heartfelt condolences to Your Excellency, the entire Bush family and to the people of the United States of America,” President Lungu said. 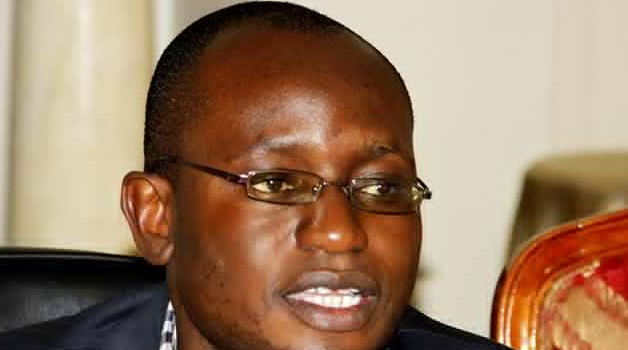 This is according to a statement issued yesterday by his Special Assistant for Press and Public Relations Amos Chanda (left).
Mr Lungu said President Bush Senior would be remembered for his persistent fight for peace, security and stability in the world, which he made with dedicated service throughout his tenure.
The President described Mr Bush as a patriot, who served as a shining example of service to the country with humility, grace and decency.
He said as Zambia joined the rest of the world in mourning a distinguished leader, he prayed that the Almighty God granted the bereaved family and the people of the USA strength and comfort during this difficult moment.
“Please accept, Your Excellency, our deepest condolences and the assurance of my highest consideration,” President Lungu said.