FOUR Traditional leaders on ending Early Child Marriages and Female
Genital Mutilation (FGM) have asked President Lungu to lobby the
African Union (AU) and partners to scale up resources for the
implementation of African Traditional Leaders’ action plan to address the
vices.

The four chiefs led by Chief Chamuka VI in the company of Chief
Chikwanda, Chief Madzimawe and Chieftainess Muweza and recently
returned from Malawi and Nigeria on consultative and dialogue meetings
said during a briefing at State House recently that more resources
were needed in order to tackle child marriages, FGM and promote gender
equality at country, regional and continental levels.

“ We recommend that the President who is also the African Union (AU)
Chairperson  On Ending Child Marriages in Africa should lobby the AU
and partners to scale up resources in support of the implementation of
African Traditional Leaders’ action plan to address child marriages
and gender equality at all levels,” they said.

Other recommendations made to the President is to engage the movie
industry through the Ministry of Information and Broadcasting to
create documentaries on ending child marriages and FGM in Africa to
raise awareness.

The Royal Highnesses further asked President Lungu for alternative
measures for increased educational support to girls retrieved from
early marriages in rural areas in order to leave no girl child behind
because of them become vulnerable after going back to their parents.

The cry on harmonisation of customary laws on customary marriages and
child protection so as to align them to statutory laws and ensure that
all chiefdoms have community led By laws said his ministers would come
up with best strategies on the matter.
And in response, the President said it was sad that girl children were
still being forced into early marriages by their parents at the
expense of denying them the potential of being future leaders and
empower them economically.
“The challenge we still have is poverty levels especially in rural
areas, some traditional leaders still tend to think that marrying off
girls early will bring money in the family but they are forgetting
that they are actually denying them chances of bettering their lives
after withdrawing them from school,” He said.
The President said although early child marriages were still being
recorded, Zambia was among those doing well because it had put in
place correct measures which if continued would see Zambia recording
zero percentage of the vice. 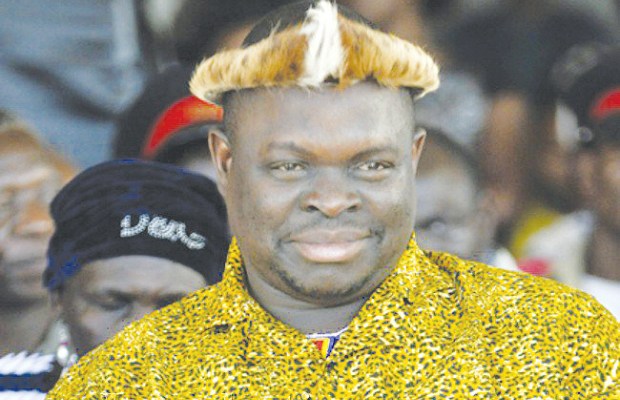