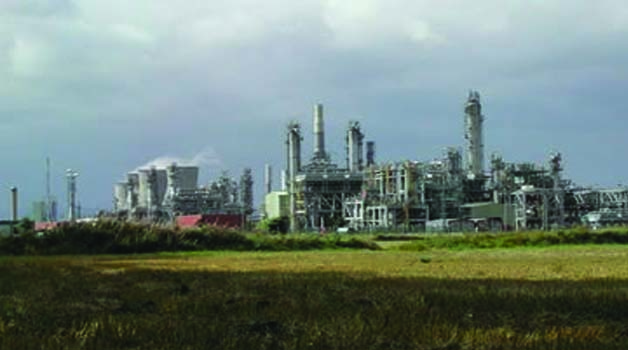 THE Auditor General’s report on accounts of parastatal bodies has revealed that Indeni Petroleum Refinery Limited paid a contract sum of K5 million to a South African firm for the supply and installation of a convection bank four years ago which has not been delivered.
According to the Auditor General’s report on Indeni Petroleum Refinery under undelivered equipment, on March 17,2006, Indeni entered into a contract with Heurtey Petrochem South Africa (Pty) for the maintenance of fired heaters and supply and installation of a new convection bank at a contract sum of K16,946,644.
The report states that it was, however, not possible to ascertain the terms as the contract was not made available.
The works were later modified and costs in amounts totaling K477,774 were added bringing the revised contract price to K17,424,348 with the contract duration of six months.
According to the letter of award, the contractor was to commence performance of the works on March 17, 2006 and complete works by September 17, 2006.
During the period from November 16, 2006 to June 12, 2009, Indeni paid amounts totaling K5,535,992.84 towards the engineering and manufacturing of the convection bank which was to be delivered to Indeni for installation upon completion of manufacturing.
According to the report, despite payment being made in full for the convection bank, the equipment had not been delivered to Indeni as of December 31, 2013, four years after payment.
And on the Citizenship Economic Empowerment Commission, the AG’s report revealed that the director of empowerment was paid car maintenance allowance amounting to K13, 860, 000 despite having been provided with a Commission’s vehicle contrary to clause 16.2.2 of the Commission’s terms and conditions of service.
As of December 2013, the amount of K13, 860, 000 paid to the director of empowerment had not been recovered.