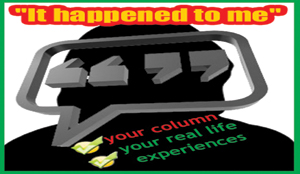 LOSS of household property these days does not always lead to recovery by the police. TIMOTHY KAMBILIMA describes how dedicated cops of yester-year recovered his family’s most treasured possession that had been stolen.