By FRANCINA PHIRI and MILDRED KATONGO
WHEN a 35-year-old man of Kawambwa district decided to sell his wife’s tomatoes to raise money for a beer-drinking spree, he did not realise that would cost him dearly – with his life.
In Muchinga Province a couple has been hacked to death by unknown people on suspicion of practising witchcraft while in Mkushi the police yesterday picked up 150 residents for loitering in awkward hours.
In the Kawambwa incident, Phillip Mwansa, a teacher at Musungu Primary School and a resident of Chief Musungu’s Village lost his dear life over the tomatoes, which he plucked from his wife’s garden, “without permission.”
Mr Mwansa was allegedly killed by his wife following a fight over the tomatoes. He died last Friday around 23: 00 hours.
Luapula Province Police Commissioner Elias Chushi said the woman had been detained for alleged murder of her husband over the tomatoes.
It is alleged that the woman hit her husband with a stick after discovering that he had sold tomatoes without her consent.
Mr Chushi said the couple picked up quarrel that degenerated into a fierce fight after they returned from a drinking spree.
He said the deceased was rushed to Musunga Rural Health Clinic by eyewitnesses who had heard them fighting but he later died.
“Officers have launched an investigation into the unclear death of Mwansa and the wife has been detained to help establish the cause of his death,” Mr Chushi said.
He said post-mortem was conducted and the body of the deceased has since been buried.
In Muchinga, the couple was attacked by unknown people while they were sleeping and hacked using an ax which was found at the scene.
The grandchild to the couple who was with them narrated that a group of unknown people attacked hacked his grandparents to death using an ax while he was hit with a sharp instrument.
Muchinga police commissioner Chola Katanga said the couple was suspected to have been practicing witchcraft.
Mr Katanga identified the deceased as Williness Namugala aged 62 who was the headwoman for Itontela village and her husband Komani Singogo aged 81.
And PASSY HAACHIZO reports that in Mkushi, 150 residents of Itala township were arrested for loitering in awkward hours, as police presence tightens in the area.
Central Province Police Chief Joe Njase said the culprits were arrested between late Wednesday hours and the early hours of yesterday.
Mr Njase said the culprits had since been charged.
Mr Njase said the arrests followed the tightened police patrols to clean up the area following the rise in criminality in Mkushi.
Mr Njase said from Itala the police would move to another area.
He, however, declined disclosing the next targeted area to avoid alerting law breakers.
Mkushi had this week been on the news after seven family members died in fire caused by an arsonist on Saturday while a woman was allegedly raped by nurse recently. 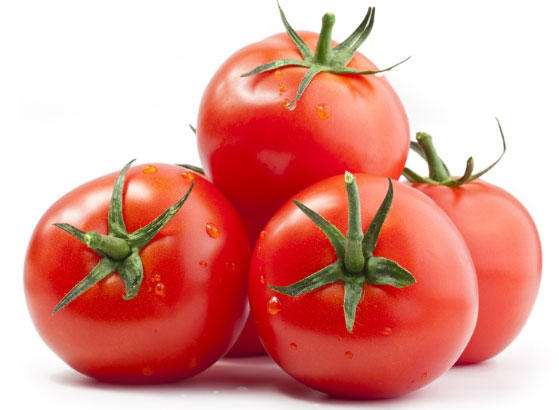