By SAM PHIRI –
MORE than 100 foreigners have sought refuge at Saint Ignatius Catholic Parish in Lusaka, following a spate of riots and ransacking of shops and houses owned by foreigners.
This follows suspicions by residents from townships that foreigners were behind the recent gruesome ritual murders. 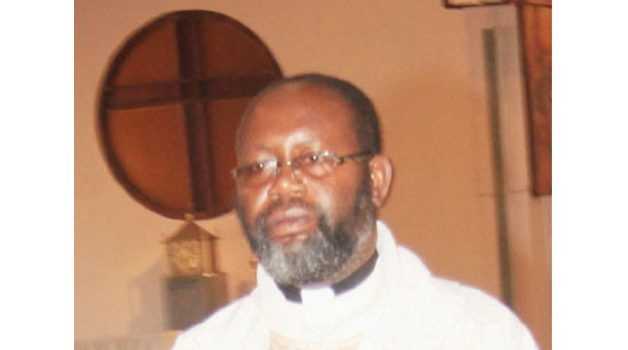 Parish priest Charles Chilinda said the foreigners, mainly Rwandese, started flocking to the Church’s Kalemba Hall on Tuesday following a request from the Commissioner for Refugees under the Ministry of Home Affairs.
Fr Chilinda said the request from the Ministry of Home Affairs was necessitated following a high number of foreigners running to various police stations to seek refuge.
A check by Times of Zambia yesterday found men, women and children from Rwanda, the Democratic Republic of Congo and Burundi, in the premises of Kalemba Hall.
“We started receiving them, yesterday (Tuesday) and the parish used its resources to buy them food, water and other sanitary requirements. We also had a health case which we also handled,” he said.
He thanked President Edger Lungu for taking keen interest in the matter by making sure the foreigners were protected and issuing the Special Operational Order to the security services to restore law and order in the affected townships.
“The Head of State is deeply concerned and has been calling to find out how we are doing and making sure the people are safe and protected,” he said.
Fr Chilinda condemned the riotous behaviour by a group of criminally minded individuals, stating that it was unChristian and did not reflect the true picture of Zambians.
Meanwhile, a Congolese, Jose Umugwaneza thanked the Zambian Government for protecting the lives of the foreigners.
He said Zambians were good and peaceful people who welcomed them and lived with them in the community in harmony, but were surprised to see few individuals fanning the riots.