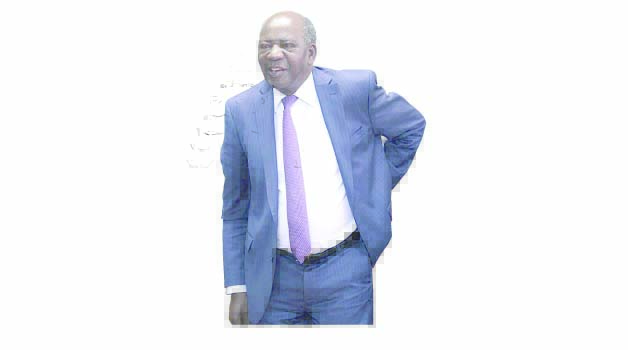 By JAMES KUNDA –
THE Government has set aside K312.4 million as a supplementary fund to cover the expenditure of three state institutions in an event of a presidential election re-run after that general elections in August.
Finance Minister Alexander Chikwanda named the three institutions as the Electoral Commission of Zambia (ECZ), Zambia Police Service and Ministry of Information and Broadcasting Services.
Mr Chikwanda said this in Parliament yesterday when he moved a motion that the House resolves into committee of supply to consider supplementary estimate number one of 2016.
The supplementary fund request made by Mr Chikwanda stood at K1.85 million.
“Mr Speaker, a total sum of K409.2 million has been proposed to cover amortisation of debt, while K225.5 million has been allowed under the Ministry of Local Government to cover payments for the national water supply and sanitation programme.
“Sir; a total sum of K127.8 million has been allocated to the Ministry of Defence’s obligations and K96.7 million to the Judiciary to establish and operationalise the constitutional court and court of appeal,” Mr Chikwanda said.
He said K30.5 million had been set aside to carter for the emoluments and other conditions of service for judges who are expected to serve under the two courts.
“Mr Speaker; the Disaster Management and Mitigation Unit (DMMU) has been allocated a total sum of K50 million which will be applied on disaster related activities,” he said.
The House resolved the motion, which was seconded by Mazabuka Central United Party for National Development (UPND) Member of Parliament (MP) Garry Nkombo and Luena Alliance for Democracy and Development (ADD) MP Gertrude Imenda.
Meanwhile, Mr Chikwanda has said the Government will use any available measure to curb the misapplication of public financial resources.
He said the Government was aware that misappropriation of funds only benefited selfish individuals hence the resolve to zero-rate the vice.
Mr Chikwanda said this in Parliament on Thursday when winding up debate on a motion that the House adopts the report of the Public Accounts Committee (PAC) on the Auditor General’s accounts of the country’s financial year ended December 31, 2014.
The motion, which highlighted among other glaring irregularities the increase in irregular payments from K14 million in 2013 to K26 million in 2014, was moved by Ms Imenda.
“We cannot allow selfish individuals to continue helping themselves without regard for ethics.
“As Government, we will take every measure to improve its management of public resources,” Mr Chikwanda said.
The Minister encouraged the House to work collaboratively in enacting legislature to roll-back the lapses in financial management.
“There has been tremendous improvement in resource management since the Patriotic Front came into power and we must continue strengthening legislature in this regard,” he said.