AFIFTY-TWO-YEAR-OLD man of Nakonde has been hacked to death by unknown people on suspicion that he was practising witchcraft.
Muchinga Province Police Commissioner Godwin Phiri confirmed that Ignatius Silwimba of Nega Village was attacked and murdered by unknown people who killed him at his home. 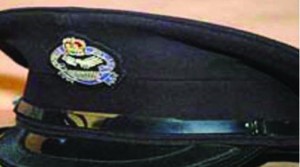